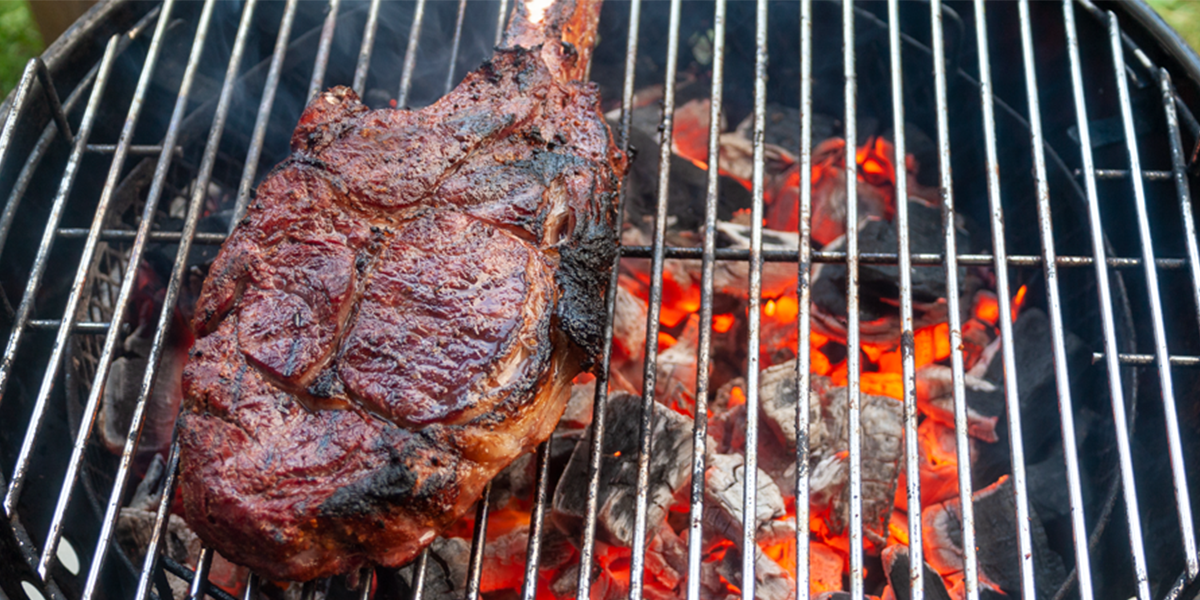 The Science of BBQ - Resting

One of the most often said pieces of advice given when cooking a delicious piece of meat is to rest it before slicing and serving. It sounds illogical to even the most seasoned BBQ master, however, there is a good reason. This is why you should rest your meat after grilling.

There are three factors that directly impact how enjoyable any grilled meat will be. They are:

Flavor - Speaks for itself, and is directly influenced by the seasonings and cooking methods used.

Tenderness - Tenderness and juiciness are not the same thing. Tenderness is the amount of force needed to pierce the meat and is easily quantifiable.

Juiciness - Not entirely quantifiable by science juiciness is not the water in nor water lost during cooking of a piece of meat but rather the combination of many factors. Juiciness includes the water actually in the meat (a steak is up to 70% water), the water bound by proteins, the actual location of the water in a particular cut of meat, rendered fat within the meat (this is where good marbling comes in), and gelatinized collagen. Not only that but juiciness can be impacted by any number factors as well. These factors include cooking style, cooking temperature, packaging, seasonings used, and even whether or not the meat was frozen. 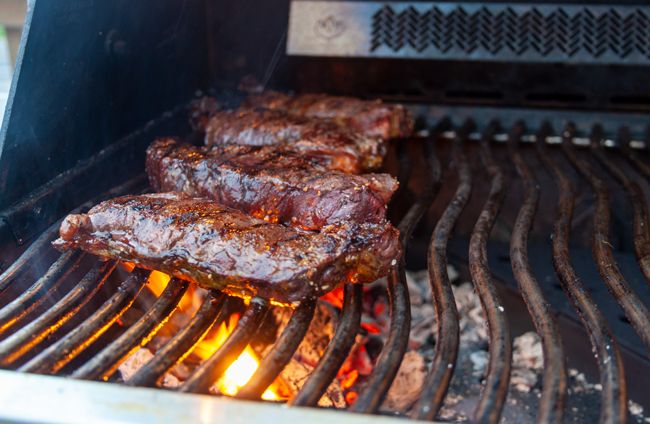 Why You Should Rest Meat Before Serving

Resting meat allows for the redistribution of the liquids inside the meat you cooked. This goes for food grilled on the barbecue or roasted in the oven, even fried in a frying pan. After cooking, the fibers that make up the meat will relax as they cool allowing the liquid inside the meat to redistribute and settle. 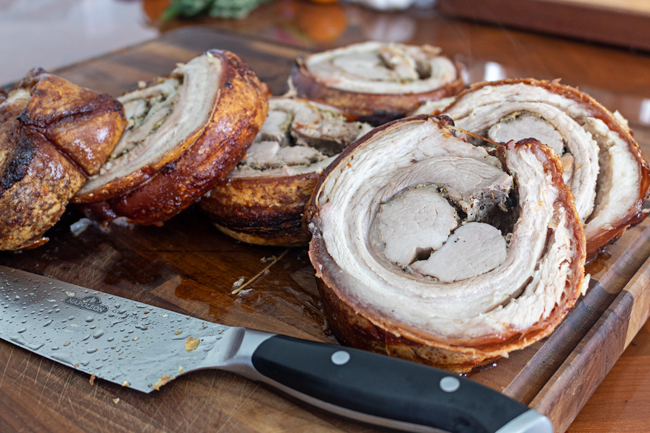 How to Rest Meat Before Serving

When resting meat, don’t forget about carry-over cooking. This is when your food continues to cook after it has been removed from the heat source. Meaning you should be removing food from the grill or oven as soon as finished temperature is reached, or a few degrees before and resting. It will finish cooking thanks to carry-over cooking.

The big question is, do you rest your meat before serving? Tell us your opinion about resting meat on our social pages using the hashtags #RestYourMeat or #DontRestMeat, and #NapoleonGrills and sharing to our social pages like Facebook and Instagram.