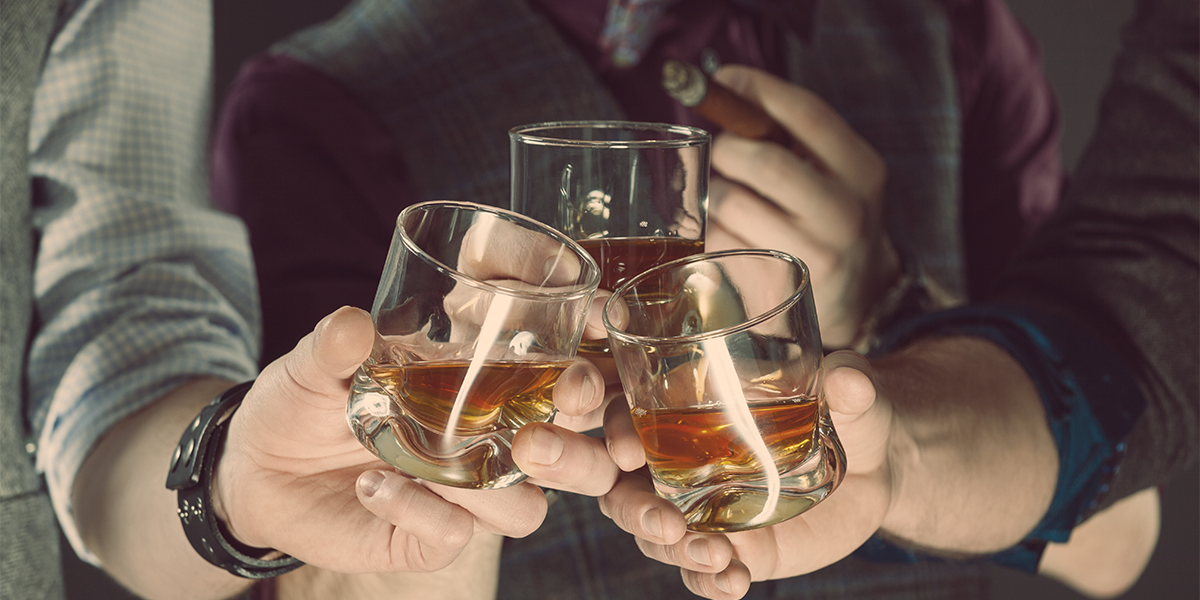 Whisky, Scotch, Bourbon, Is there a Difference?

There is a massive amount of information out there about Whisky, Scotch and Bourbon for anyone willing to search. In researching, I found myself with more than enough information to write incredibly long-winded articles on all three of these topics. Is there a difference? In actual fact there is.

Whiskey in the Jar

Let’s start with the basics. Whiskey – the spelling used in North America, Scotland, and several other places, also known as Whiskey in Ireland – because we Irish need to be different - is a distilled alcoholic drink made of fermented mash. This is actually a broad term that describes a great many different sipping beverages of alcoholic nature, like Scotch and Bourbon the two we are focusing on in this article.

All Whisky, to be considered under the umbrella of this term, must be distilled with a minimum of 40% alcohol by volume and a maximum of 94.8% alcohol by volume. All of these libations must be aged in casks, although depending on the end product, the cask material can differ. They are all made with the same process, soaking grains in hot water to release the sugars, adding yeast to ferment the sugars, distilling the liquor, and finally aging it. It is the ingredients that create the differences in both drinks. 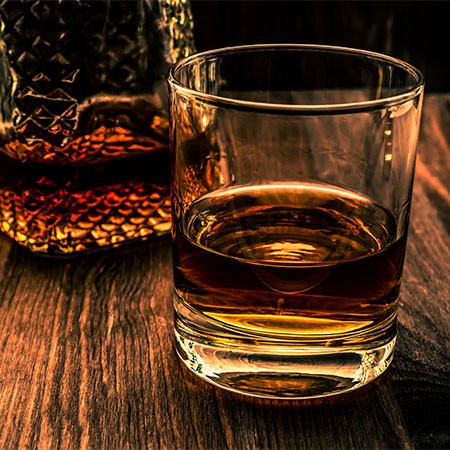 Scotch is bold like its makers, can be sweet and/or smoky, tasting of peat, manliness, leather, caramel, plaid, and even dark chocolate. It has a fire to it that can scare away any who don’t know the proper way to drink it. Scotch is a drink to be appreciated, romanced even. It is considered by enthusiasts to be bottled time, and after careful fermenting, distilling and aging one can see why. Every Scotch has its own distinct flavor that is dependent on where it was produced, to be sure there is no shortage of Scotch distilleries in Scotland. It has a long history that that can be traced back to the 15th-century monks of Scotland.

Scotch is Whisky, but not all Whisky is Scotch. Scotch is a Whisky that is made exclusively in Scotland from malted barley, water, and yeast. It can include other grains or cereals, even caramel coloring, but there can be no fermentation additives, and definitely no shortcuts taken in production. Scotch must be aged in barrels for no less than three years. These aging casks and barrels can be previously used for the storage of sherry or even bourbon – yes, the smart Scotsmen were recycling way before it was cool – and this actually imparts more flavor notes to the Scotch as it ages. 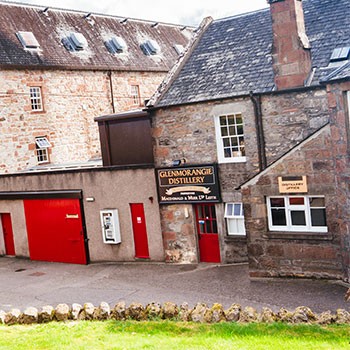 How to Drink Scotch

Scotch is a drink to be sipped and appreciated. To be smelled as it is tasted and experienced by the whole pallet. There are many, less expensive ways to catch a buzz, and taking shots defeats the purpose of Scotch in much the same way as cooking a steak past medium defeats the purpose of buying an expensive cut of beef. Scotch is a drink to be experienced through not only taste but also smell and touch.

Your first Scotch is a hard choice if making it on your own. There are many different types, all of which would take an article on their own to discuss. If you have someone who enjoys Scotch, discuss your options with them; they will have some amazing insight and guide you into the world of appreciating Scotch. There aren’t many mixed drinks with Scotch in them. Really, there’s only one that comes to mind. It’s the Rob Roy. A drink named for Scottish hero, Robert Roy MacGregor known as the Scottish Robin Hood through the story of the Highland Rogue. It’s made by combining Scotch with sweet vermouth, angostura bitters, and topping it all off with a maraschino cherry. Scotch pairs much like wine. If you are looking to pair Scotch with your next barbecued meal, look for something with buttery, vanilla, and earthy notes to compliment the food, or one with spicy, caramel and salt notes to contrast it. The added bonus of sipping Scotch with a barbecue meal is that the alcoholic content will help melt the fat on your tongue further enhancing your meal.

The Whisky of the Old West, Bourbon is described as sweet but can be incredibly sour, hence the term Whisky face. You get hit with a smoky finish thanks to the charred oak barrels although some also report tasting leather, sunshine, apricots, vanilla, caramel and even earth. This makes Bourbon a versatile drink for accompanying barbecue. Bourbon is made using a Sour Mash process. This is much like making sourdough bread or Amish friendship cake. You begin with a starter of fermented mash from the batch before, and add new mash to the mix to keep it going and start the next batch.

For Bourbon to be considered Bourbon, it must be produced in the United States, preferably Kentucky. Fun fact, we have a location in Crittenden, Kentucky. A distillery must adhere to actual laws laid down in the Bottle In Bond Act of 1897. Bourbon must be made with at least 51% corn, with the rest of the cereal making up the batch being anything from wheat to rye and even barley. Other rules that Bourbon makers must adhere to include that the Bourbon must be aged at least two years in brand new, charred, white oak barrels and the age on a bottle of Bourbon must also reflect the age of the newest whiskey in the sour mash mix.

How to Drink Bourbon

Bourbon can be mixed, or shot, but should be savored like Scotch if you wish to discover its complexities. Cowboy hats and spurs are optional. 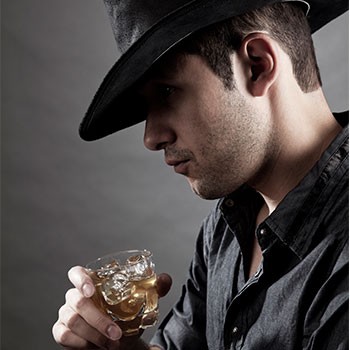 Unlike its Scottish counterpart, Bourbon mixes well and is added to many drinks. The most famous being the Old Fashioned, a concoction of sugar and bitters muddled with soda and topped with ice. You then pour over the Bourbon and garnish it with an orange slice and cherry. The history, along with its in’s and out’s would make for another whole article about Bourbon. You can drink it neat, with ice, or mixed, but one thing is for sure, Bourbon is a unique spirit perfect for both friends and relaxing times. When pairing, look for Bourbons that mimic the flavor profiles of the barbecue dish you are serving – smoky for smoked dishes, sweet for BBQ sauces, etc.

One Bourbon, One Scotch, and all Whisky

Even though Whisky is the umbrella word that covers both Scotch and Bourbon these two drinks are unique. While one requires forming a relationship with the drink, the other is more forgiving. With the care and attention paid to the creation of both Scotch and Bourbon, it would be a crime not to appreciate the nuances they both contain. Will you give them a try? Check out our BBQ Recipe Blog for the ideal food to pair with these great drinks, and keep an eye on our Facebook and Instagram pages for loads of fun and inspiring barbecue related information.