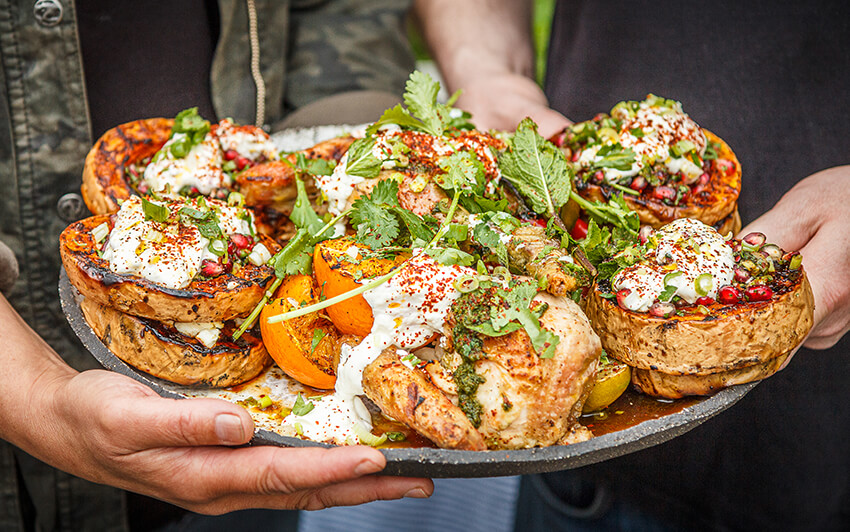 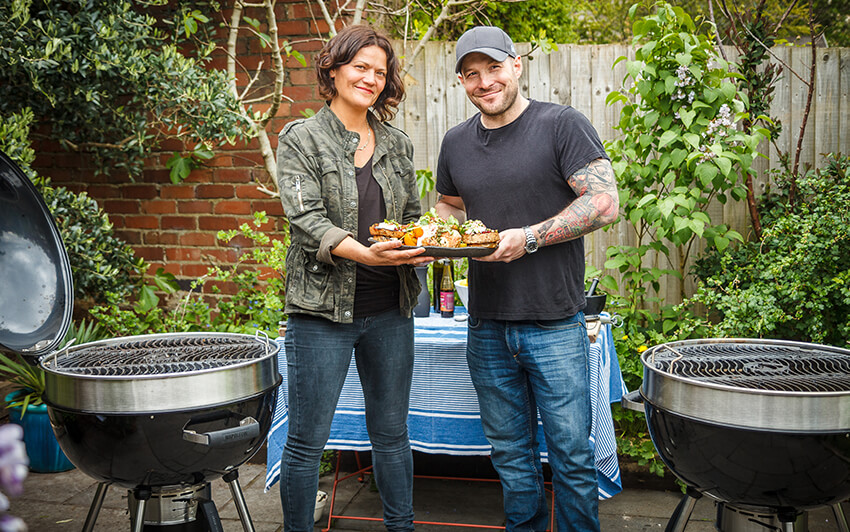 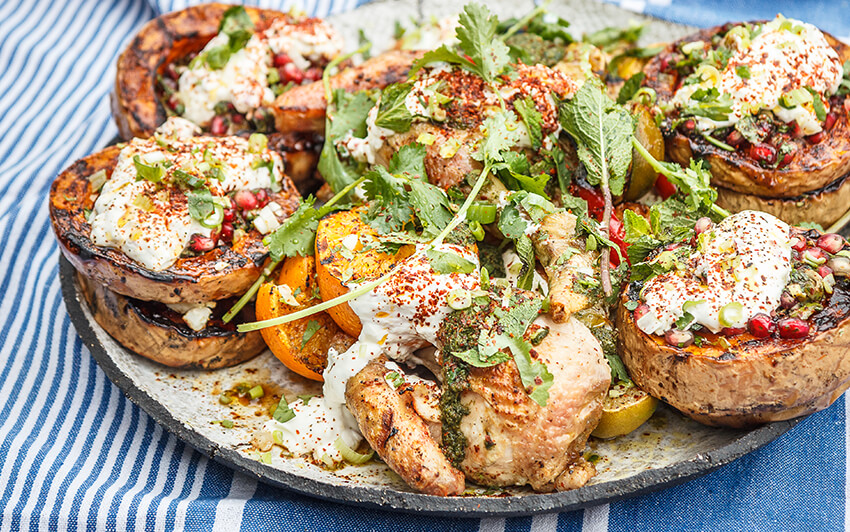 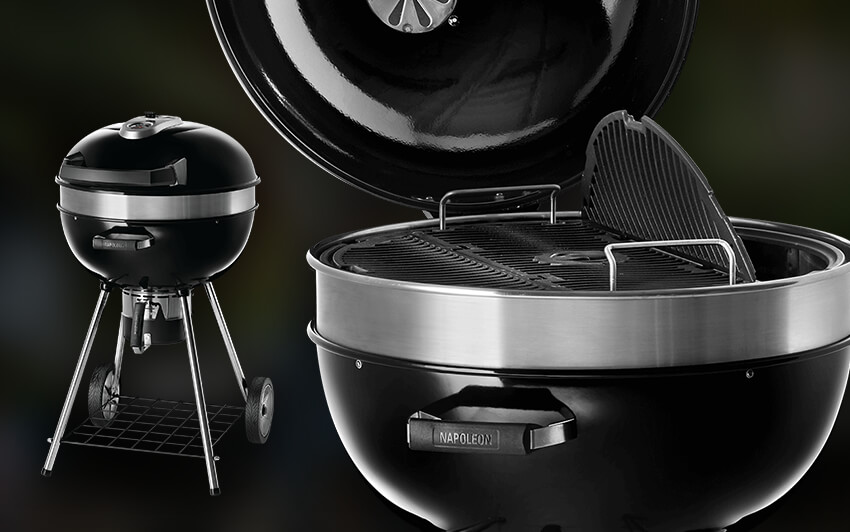 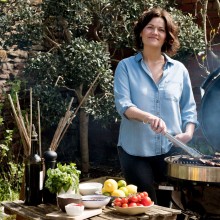 Live fire and barbecue expert Genevieve Taylor is the author of nine cookery books. Genevieve is on a mission to prove that great BBQ isn’t just about Man vs. Meat.