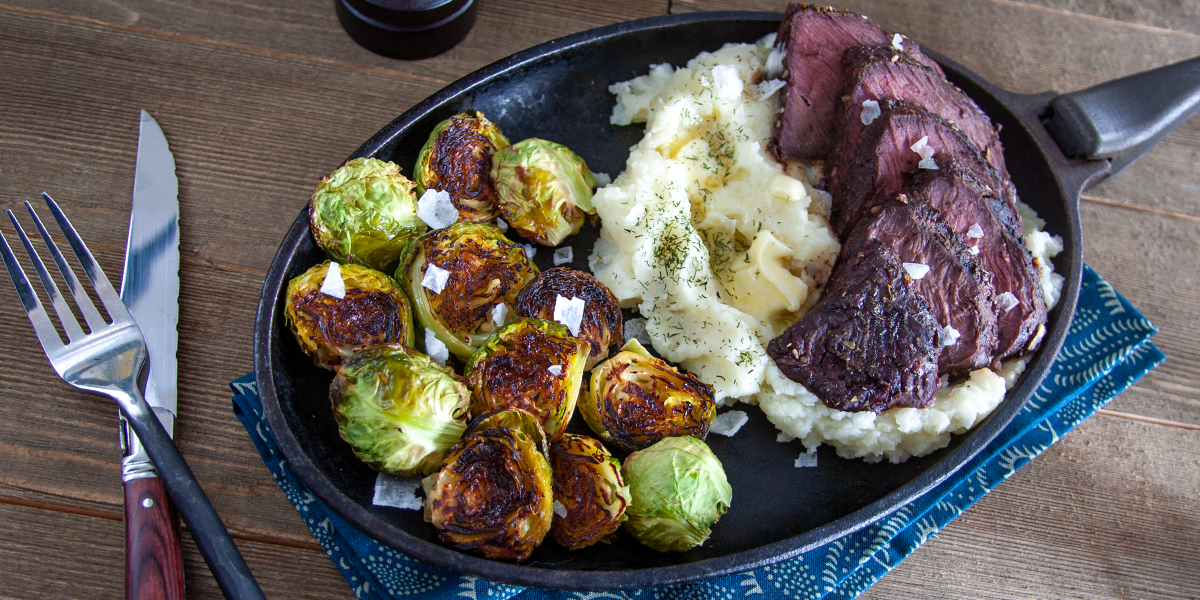 The Science of BBQ - Why Does Grilled Food Taste Good?

Through our series The Science of Barbecue, we’ve explored the processes of grilling, Caramelization, and Smoking; discussed how to make any meat into a succulent meal, and even the intricacies of marinating. All of these things make a feast full of flavor, but what IS flavor? Let us explore The Science of Barbecue – Why Grilled Food Tastes Good.

Taste is experienced through the use of both your tongue and nose. Your tongue is coated in about 10,000 papillae (pah-pill-ah), which are the little bumps that contain your taste buds. When you place something into your mouth it instantly comes into contact with them. Taste buds are a type of nerve cell that is activated by the chemical makeup of food. These chemicals change the specific proteins in the cell walls, sending message signals to similar sensory cells, who then pass this information to your brain as the perception of taste like sweet, sour, salty, and bitter.

The mechanics of taste are interesting in and of themselves. However, most of what we perceive as flavor, the taste of whatever you are eating, is actually coming from the aroma. The way a food smells. When you fire up the grill and toss food onto the red-hot grids, the Maillard Reaction occurs. The browning of whatever you’re cooking smells divine, activating the saliva ducts in your mouth, which will facilitate the transference of the chemicals that activate your taste buds. Smoking and Caramelization have a similar effect on your olfactory sense. 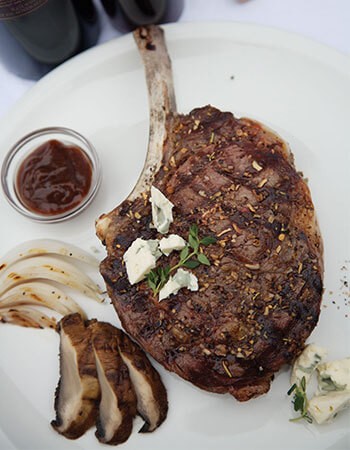 The taste map of the tongue that you are familiar with, illustrating that the tongue tastes specific flavors in specific places has been disproven. Taste can be experienced over any region of the tongue that has the presence of taste buds, although some spots may be more sensitive than others to specific tastes.

So Why Does Grilled Food Taste Good?

Raw fruits and vegetables are edible, and even taste good, but for most food, it just tastes better when it’s been cooked. Flavor on food is developed and deepened when heat is applied. Caramelization, causes roasted vegetables to get sweeter, and meat becomes more savory thanks to the Maillard Reaction or Smoking. Proteins are broken down into amino acids, which then react with the carbohydrates present producing the scent and satisfying taste we crave. That is just the beginning. These processes, and other preparation methods, like seasoning, marinating, and injecting, accentuate the flavor profiles that you experience when eating.

There are the four flavors that you already know, sweet, sour, bitter, and salty; but did you know that there are two others that you may not have a name for, but are very familiar with?

Umami:
Umami (oo-mah-mee) is a Japanese word that translates to deliciousness or yumminess. It is widely considered the fifth taste, although just being accepted in the international scientific food community. Umami can indicate protein in food. Coupled with the Maillard Reaction when we grill, it would signify, on a primal level, that food is fully cooked and safe to eat.

Umami flavor comes from one of three elements:

Umami is great, but when two umami compounds come together it is known as an umami-bomb or u-bomb; a complex flavor explosion. It is part of the reason certain foods taste so amazing, like a grilled steak with mushrooms, chocolate covered pretzels, or **Sesame Chicken**. Add umami to your next barbecue, with a little feast, and you have a recipe for insane flavor that goes beyond just good. Try one of these umami leaden recipes. 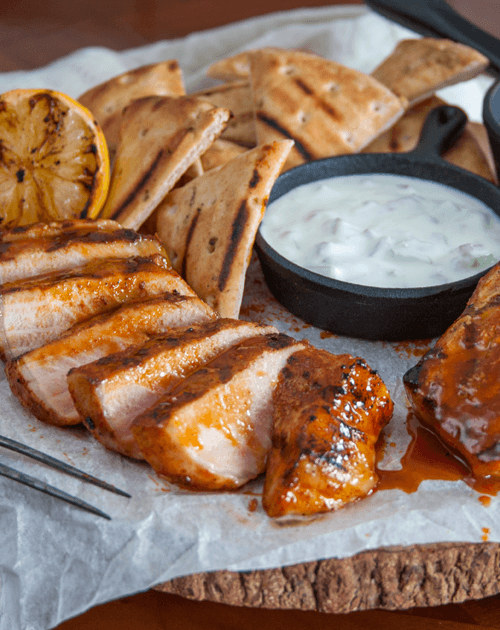 Fat:
Fat plays a huge role in how food tastes when it’s cooked. It’s the amount of fat that is in meat that influences the flavor; that is why we look for something well marbled. Those striations of fat melt when heated. Amino acids and carbohydrates that are reacting to one and other through the Maillard Reaction are repelled by the water that makes up meat’s muscle fibers. Instead, those particles are being absorbed by the fat, which is what creates the aroma and taste in meat. This fat is also oxidizing during the grilling process, which brings out even more delicious aroma. Fat also feels good in the mouth. It melts and feels silky and smooth – think butter, cream, cheese sauces, and chocolate; or produces a satisfying crunch when used in conjunction with high heat – think French fries or the crust on a perfectly grilled steak. Finally, fat in food affects the way your taste buds react to food. Some flavors stick to the fat molecules prolonging the release of flavor on the tongue, giving you more complex layers of flavor and even aiding in the aftertaste. 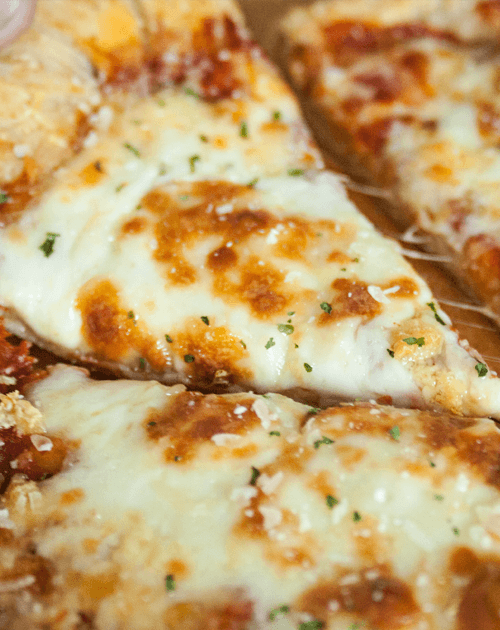 Next time you put something delicious in your mouth, think about how flavors develop on your tongue. Can you taste the separate components that make up the delicious whole? There is more to the Science of Barbecue than just how grilling works. Why grilled food tastes good involves preparation, cooking methods, and even the chemical components of the food itself. For more inspiration on making your own flavor bombs, check out our Recipe Blog for more inspiration and some great grilling flavors. Whatever you grill, now you know the science behind why grilled food tastes good.