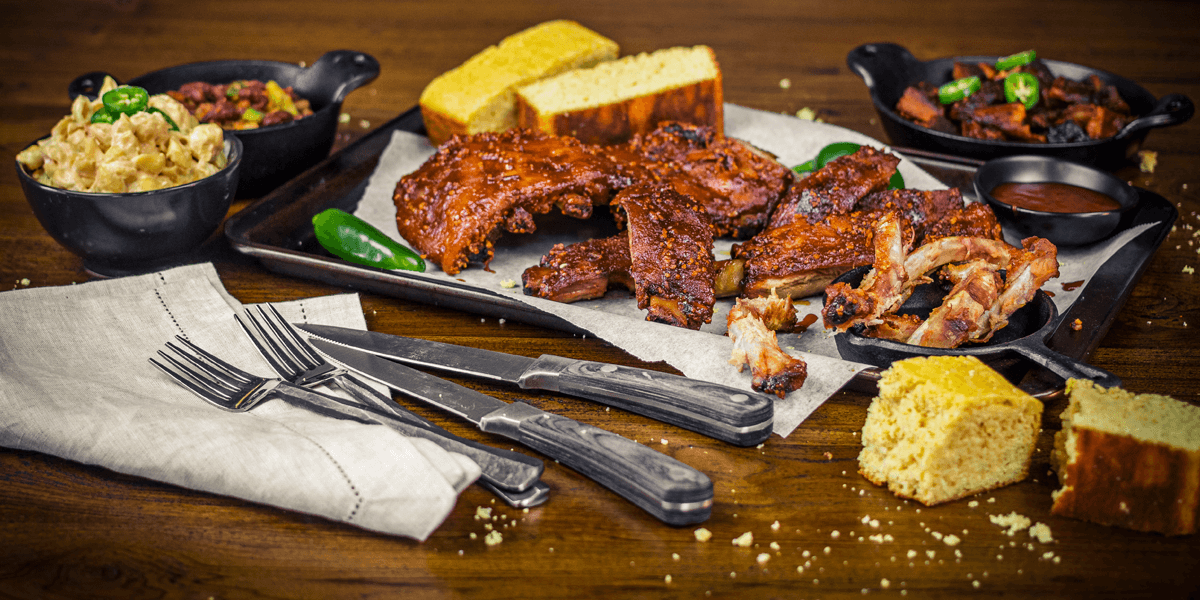 Barbecue is life, or at least it’s pretty fantastic. Whether you are a well-seasoned grill master or someone just starting out, there’s a lot to learn about barbecue. Each area has their own special way of doing things. A distinct fingerprint left in the sauce of their ribs if you will. Let’s explore the most popular Grilling Styles of North America so that you know how to distinguish between them and make your next cookout a knockout.

The following are the five most popular individual grilling styles in North America – particularly the United States. Each one, a reflection of the people and availability of goods. Which is your favorite style? 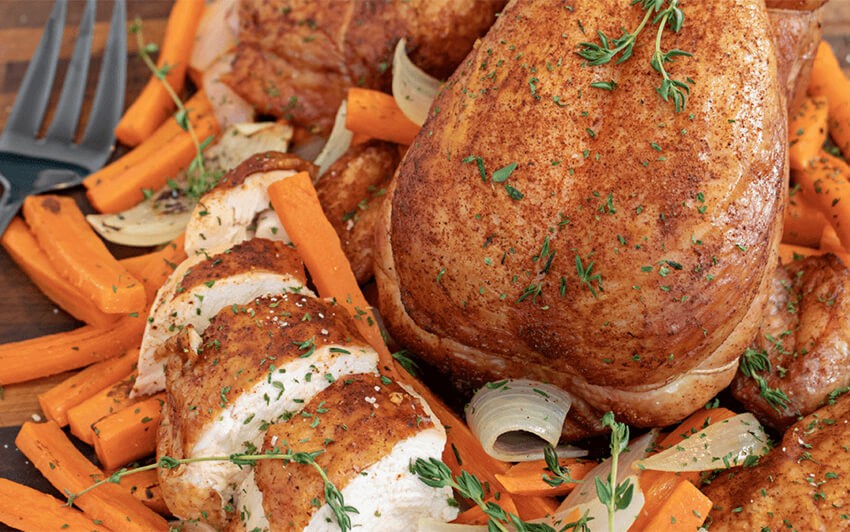 Alabama has its own style, possibly the most unique on the list. Smoked chicken takes center stage and it’s doused and dipped in a mayonnaise-based sauce that is flavored with vinegar, pepper, and other spices. You will also find delicious pork shoulder and ribs with a tomato-based sauce with flavorings similar to Memphis Style Barbecue. 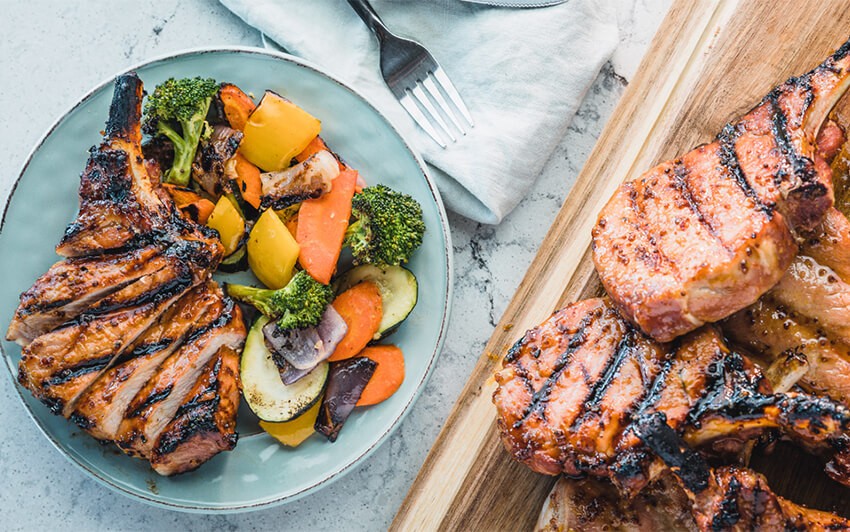 Interestingly enough, the Carolinas can be divided into at least two distinct styles and broken further (for those who are real sticklers for this sort of thing) into east and west in Northern Carolina.

North Carolina Style
Whether it’s the whole hog of Eastern North Carolina or just the shoulder of Western North Carolina, one thing is for sure, that meat will be smoked with a fragrant hardwood like hickory and doused in a thin sauce that is predominantly made from vinegar and cayenne pepper – sometimes other spices too.

South Carolina Style
In Southern Carolina they still like the hog but, what sets them apart is that instead of vinegar, they make a golden sauce using yellow mustard, vinegar, brown sugar, and spice. 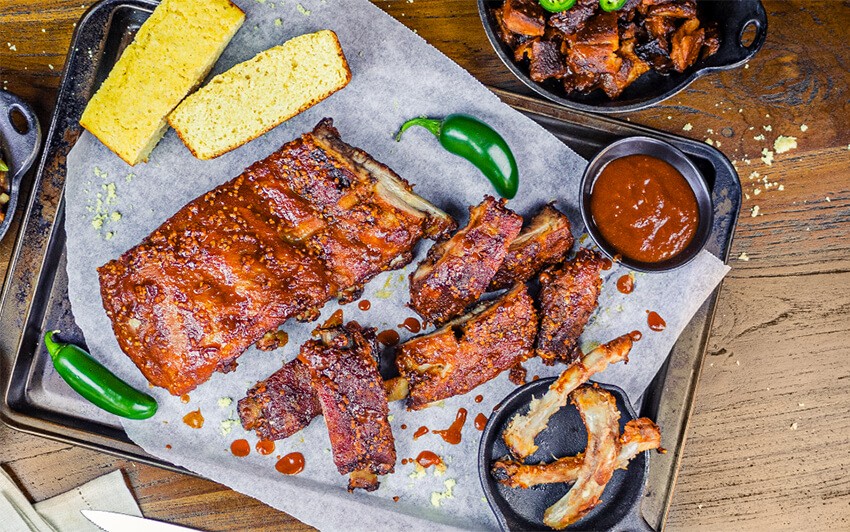 This style is one of the more well-known styles of barbecue, and deservedly so with more barbecue restaurants per square inch than any other city. Characterized by its deep roots in Memphis style barbecue, Kansas City Style incorporates a lot of red meats including beef, pork, and lamb, however, being, historically, a meat-packing city, no meat is off-limits. It’s lovingly dry-rubbed, carefully slow-smoked over coals or a fire, and finally served with a thick, BBQ sauce. It’s the sauce that people think of when thinking barbecue. Molasses, tomatoes, and vinegar. Thick, sticky, smoky, and saucy, that makes Kansas City Style the king of barbecue styles. 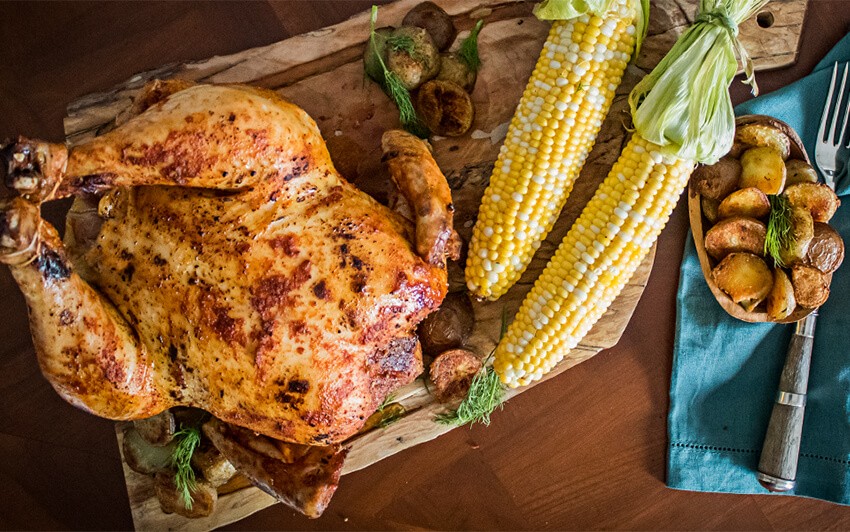 Memphis Style barbecue is mostly known for its ribs, that come wet or dry, and sandwiches. As you can imagine, the ribs are either dry-rubbed and heavily smoked or sauced and smoked and then sauced some more. Pork shoulders are also rubbed and smoked, then shredded or chopped. The meat is then served on a bun with a healthy helping of sauce and coleslaw. The sauce that lets you know that you are indeed enjoying Memphis Style is a thinned tomato-based sauce with tangy hits of vinegar and the sweetness of brown sugar. 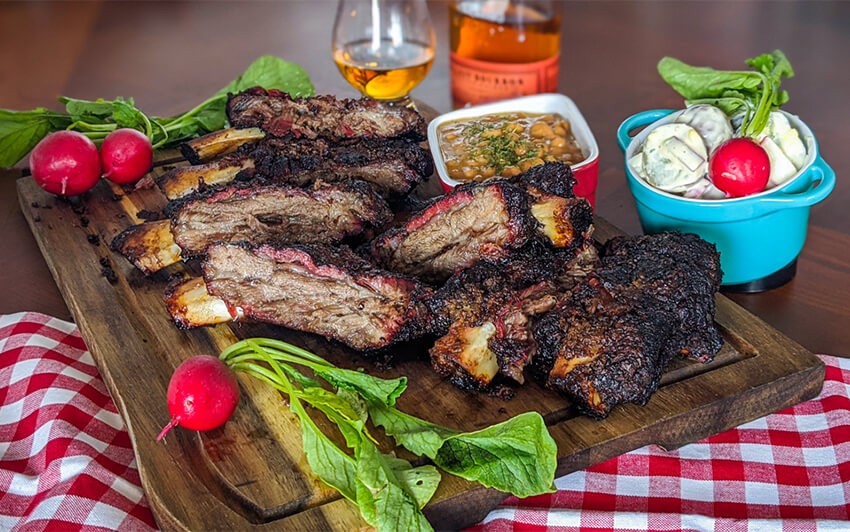 German, Czech, and Mexican immigrants were responsible for evolving many of the delicious techniques of Texas Style barbecue is known for. Beef is the primary meat of choice and it is often cooked over mesquite, oak, and pecan wood for its flavor. Brisket is king when it comes to Texas Style, however, you will also find pork served as ribs, pulled, chopped, and even sausages. Sauces are rich and beefy thanks to drippings. They’re also thin and usually has vegetables like tomatoes, onion, garlic, and celery to create the flavors.

Which style is your favorite? What barbecue style do you find yourself cooking more than most? Share your favorite recipes, your success stories, or your grilling photos on our social pages like Facebook and Instagram, using the hashtags #NapoleonEats and #NapoleonGrill.