Grilling Around the World - Asia

The barbecue lifestyle is not relegated to just America. Grilling happens around the world. In this article, we will focus on the BBQ styles around Asia. From Cantonese Char Siu to Pilipino Lechon there are many varied kinds of cooking that involve smoke and flame to create delicious regional cuisine.

What we think of as “Chinese BBQ” is actually Cantonese in origin. Sauces of honey, soy, garlic, and fermented bean curd glaze the outside of roasted duck, goose, and pork, with a telltale shine and crispiness that is unlike no other. While it’s commonly considered street food, the high heat cooking of meats in vertical ovens that are then hung in the windows of shops has become synonymous with window shopping in China. Cantonese style barbecue is considered an everyman's meal and is often served with two different sliced types of meat over a side dish like rice or vegetables, similar to the boxed lunches of Hawaii and Polynesia. 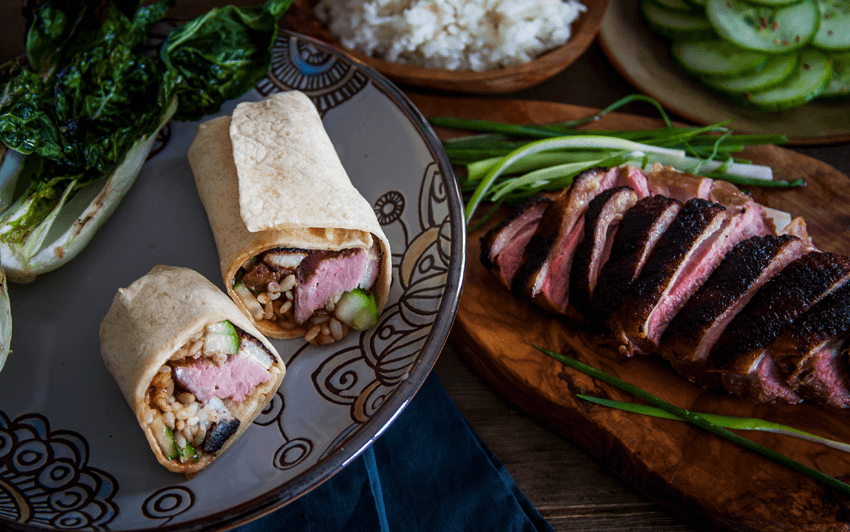 While it is quite novel to go to an “American Style BBQ” restaurant in Japan, their style of barbecue is a little different from what we North Americans are used to. There are a couple of different styles including Yakiniku, where bite-sized, thin slices of pork and beef are grilled over an open flame, and Teppanyaki, where meat and vegetables are grilled on an iron plate similar to cooking a la plancha. Japanese BBQ tends to highlight the flavor of the ingredients, especially beef. This is because of the loving care that can go into ingredients like the coveted Japanese Wagyu beef. That means that seasoning is light if there is any prior to cooking, however, dipping sauces and seasonings are available after cooking is done. Yakiniku is often cooked directly at the table and usually by the youngest or most junior person, who will then serve the elders. Teppanyaki is more of an experience where the chef will artfully maneuver ingredients through the cooking process before serving the table directly. 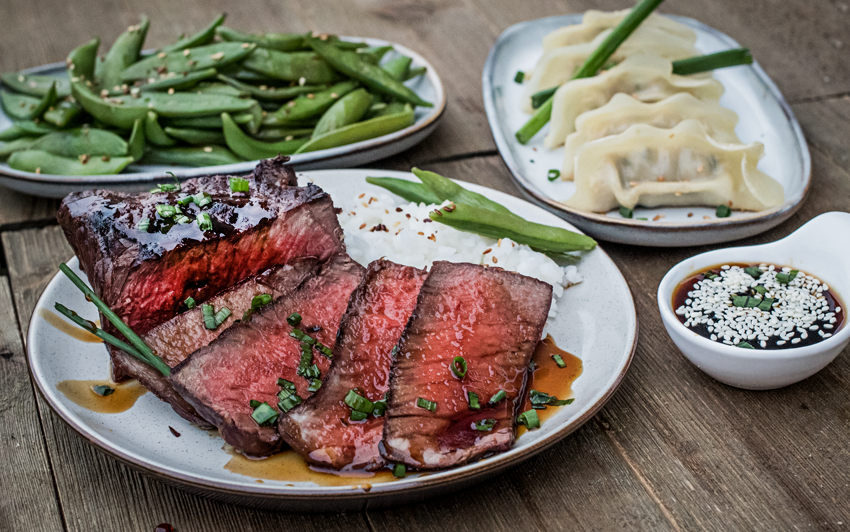 Korean BBQ is currently one of the most popular of Asian grilling styles in the world. While it’s marinade heavy, the food is delicious. Similar to Japanese Yakiniku, K-BBQ is cooked at the table by the diners. Strips of marinated short ribs (Galbi), pork belly, beef tenderloin, brisket, rib eye, and sirloin (Bulgogi) are marinated in flavors of garlic, soy, ginger, onions, sugar, and sesame oil (to add an aromatic finish). Chicken can be found in smaller quantities here too. Numerous side dishes called Banchan will help to stave off palette fatigue, things like grilled leek, asparagus, and mushrooms, along with lettuce to use as wraps, kimchi, and pickled vegetables will round out the feast. There are also copious dipping sauces like fermented bean paste and spicy chili paste to enhance things. Korean BBQ is a time for good food, great drinks, and a good time with friends and/or family. 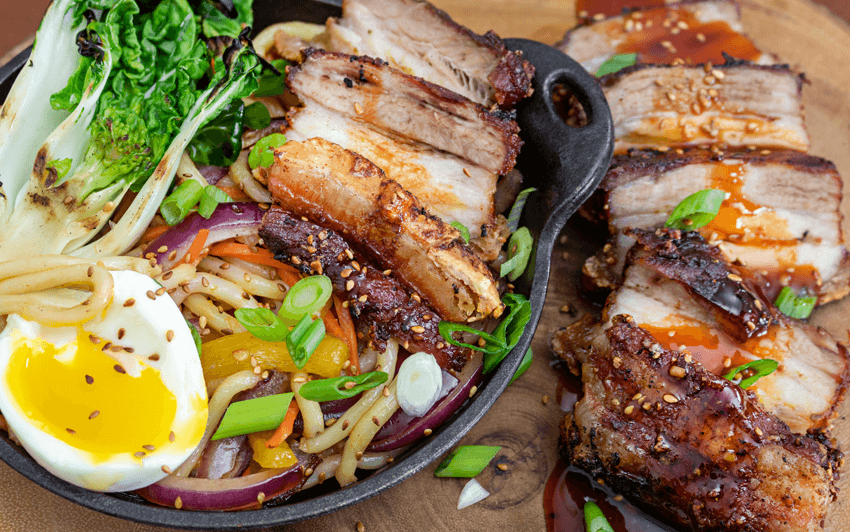 Authentic Mongolian Barbecue is usually thinly sliced layers of lamb that is sandwiched between stones and layered in a pot over an open fire. You can also find whole marmots and goats roasted over an open flame after being dressed. It’s simple. It’s also delicious.

If you’re visiting the Philippines, you’re more likely to find skewered pork and chicken that has been marinated in a combination of ketchup and pineapple juice or 7-Up. As a side, plantains will be skewered and flame-roasted too. On special occasions, Lechon – whole hog – will be split from head to tail and roasted over coals. It is truly a sight to behold.

Like grilling in North America and Africa, barbecue is a lifestyle, a noun, and a verb. This popular outdoor pastime features flavorful marinades and sliced meat over open flames between slices of toast or with coconut rice. 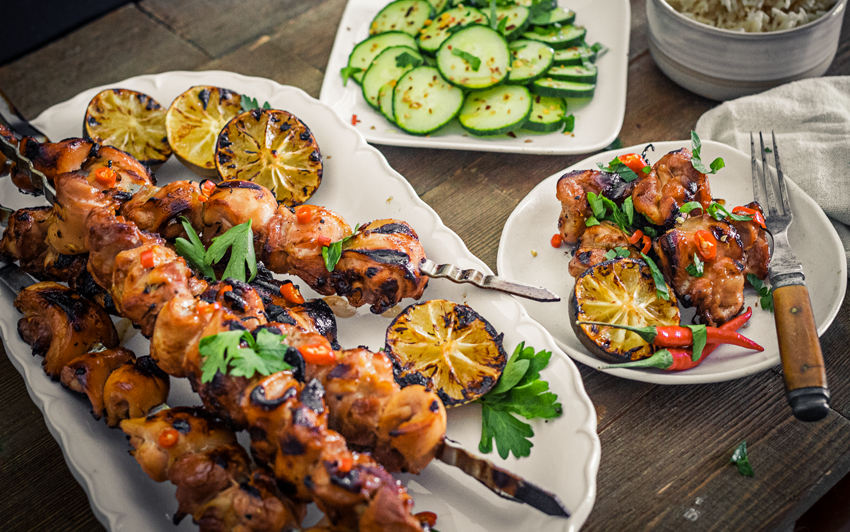 No matter where you live in the world, as long as there is fire and smoke and meat there is barbecue in one form or another. Do you have a style of barbecue that means the most to you, that you find yourself leaning towards when you cook? Tell us about your favorite international barbecue recipes, your success stories, or share your grilling photos on our social pages like Facebook and Instagram, using the hashtags #NapoleonEats and #NapoleonGrill.