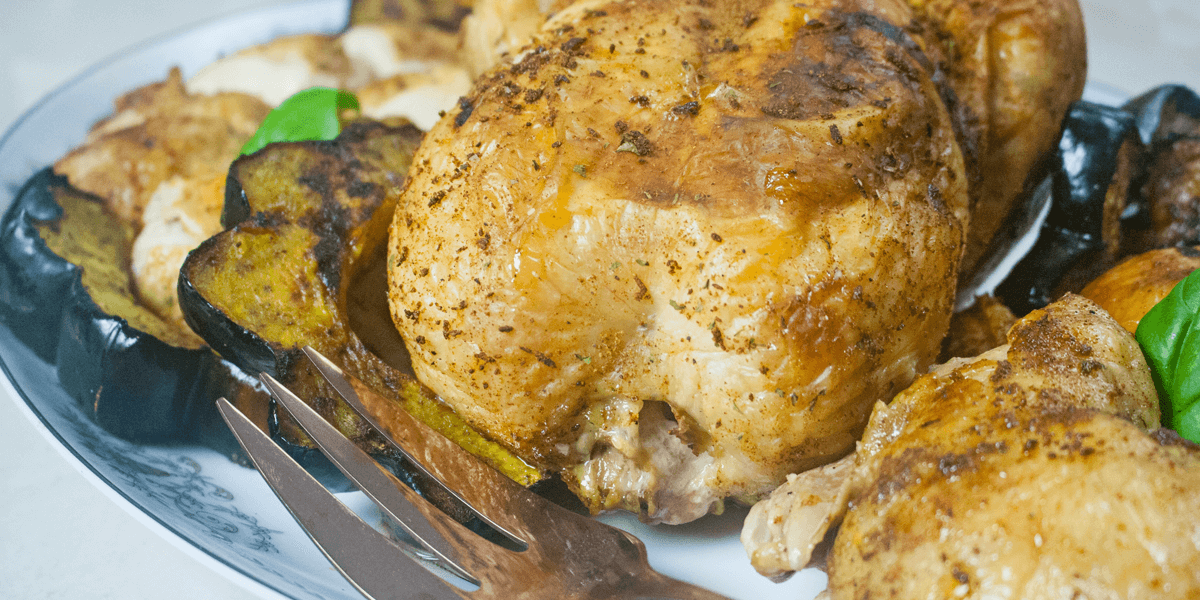 Brining Vs. Injecting - Which Is Better

You’re probably sick of talking Turkey by now, but given that last week was Thanksgiving, I thought it would be a great time to discuss how your poultry production progressed. How did you prepare the bird? Did you brine it, or inject it? Perhaps you did both. Either way, let us explore the benefits and drawbacks to each and weigh in on the great debate about Brining Vs. Injecting and which is better.

Brining and injecting both have the desired effect of adding moisture and flavor to whatever you are cooking. Turkey and chicken benefit greatly from this practice, but pork, beef, lamb and even fish can benefit from one of these two treatments.

Until recently people suffered through meals of dried and desiccated chicken, turkey, briskets, and pork roasts. It was the polite thing to do, that is until brining became mainstream in North America. It is nearly impossible to get both the breast and thigh/leg portion of a bird be cooked to the desired doneness at the same time unless you cook them separately. This is all due to the shape of the chicken or turkey, and the proportions of white to dark meat which are done at 165°F and 180°F respectively; and that’s just for the birds!

Brining is a great way to hydrate meat. It’s especially effective on poultry, pork, and when used sparingly on fish. Basically, you submerge meat in a salty solution for up to 24 hours and sometimes more. There are pros and cons to this technique. Brining visibly and physically plumps the meat in a process where dissolved salt will cause the muscle fibers to swell and absorb water, which then stays there during the grilling process.

First and foremost when making and using brine, you have to have a place to put both the brine and the meat to keep it at a safe, cold temperature for the duration. A few pork chops or fish fillets are easily brined, but it can be hard to find a container big enough to fit a whole turkey, especially when it gets up over 15 lbs. Then finding a place to keep the brining bird so that it won’t freeze, or get too warm. When space is at a premium during the holidays, this can be a challenge.

While you do receive more uniform seasoning results than you potentially would with injecting, there is the risk that the meat you are cooking won’t have crispy skin or a crust after brining. This can be remedied by thoroughly rinsing and drying the meat off before you cook, then applying a thin layer of fat to the outside, with some strategic seasonings. 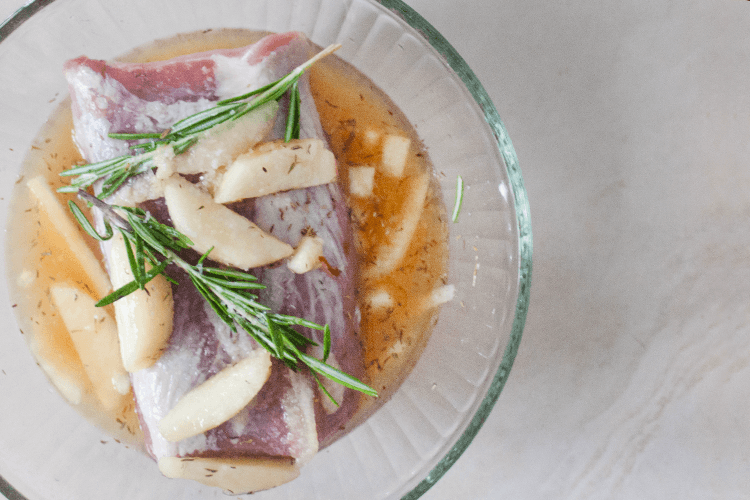 Injecting is another great way to ensure much-needed hydration in all meats and can be done right before the big cook. Though, for better results, allowing time for the injection to equilibrate for up to 24 hours is recommended. With injecting you can see the results immediately. Injecting can be done with a flavorful liquid or even a brine mixture. The one caveat being that the injection needs to be thin and liquidy, with little to no chunks (Napoleon’s Stainless Steel Marinade Injector does have a large bore needle that can handle very small chunks), Using a mixture of fat - like melted butter, liquid – like wine or broth, and soluble seasonings – like garlic powder, will take an otherwise boring piece of meat to the next level.

It’s been a long-held opinion that this process works better for thick, large, and solid meats like beef and pork. Brining is a slower process. In the amount of time required to get the deep inside meat like a brisket or pork shoulder, the meat would in fact cure, becoming pastrami or corned beef. 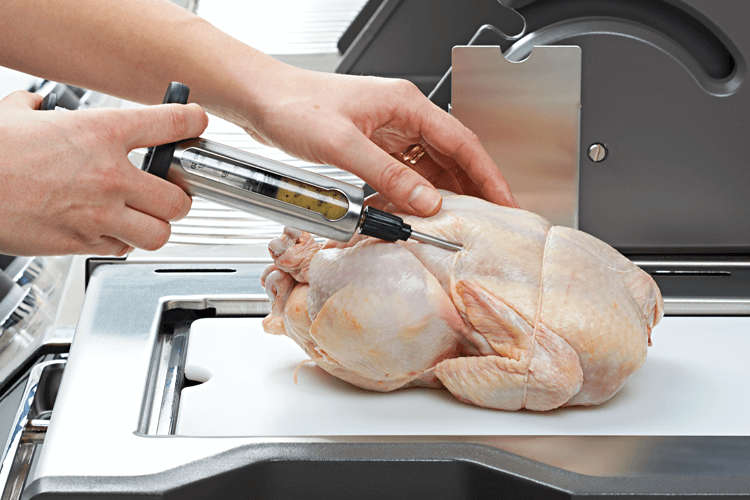 One of the big CON’s of injecting is spray back. When you over-fill a section of meat and the injection liquid sprays back at you. Some combat this by wrapping the subject in plastic wrap prior to injection. A great way to prevent spray back is not going through the skin when injecting, instead, inserting the needle after you have lifted the skin a little. Also, moving the needle around while depressing the plunger slowly will help diffuse the liquid being injected.

The best of both

There are also those who like to do both; brining and injecting. This two-fold process can produce stunning results or be a salty disaster. For best results, use a trusted brine recipe on untreated/unprocessed meat (see below) and remove the salt from the injection recipe, opting to spice things up with complementary flavors of wine, beer, and unsalted butter, instead of stock. Finish things off with your favorite smoking woods, like apple, pecan, or maple.

I feel that it would be prudent to speak up about turkey again. There has been a rise in “processed” turkeys. These ones have already been injected with solutions that include a lot of salt and will not require getting either an injection or brine treatment. This isn’t a bad thing, however, it does give you less control over the cook than you would have if you purchased an unprocessed turkey or any other meat for that matter. To avoid this, double-check the package. If it has more than just your choice meat, in this case, turkey as the only ingredient, that means that this product has been processed. Pretreated meat can still yield delicious results.

There are obvious instances where brining or injecting would yield better results, though, similar to when you have children, I can’t say that I have a favorite. What about you? Are you a Brine Barron, or an Injection General? Which process do you swear by and why? And most importantly, how did your last meal using either or both of these processes turn out? Where do you weigh in on the great debate, Brining vs. Injecting and which is better? 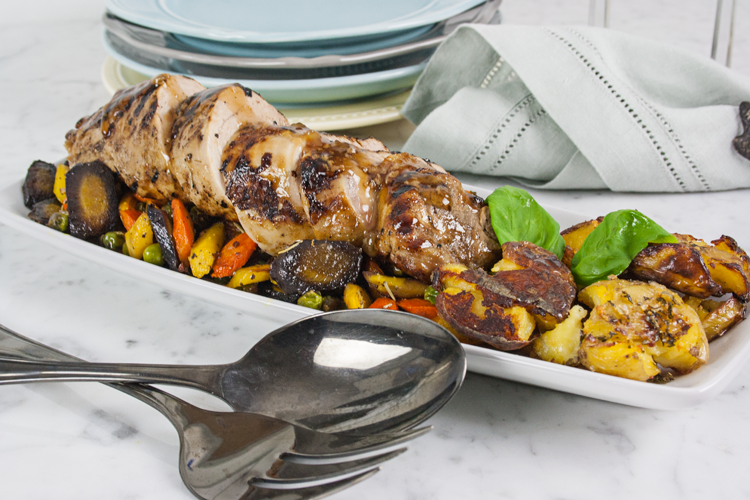